The Commodore 64 scene never ceases to amaze! Not even one week into 2023 and a brand new, highly polished title is up for grabs – Lester by knifegrinder.

“The Space Station Factory orbiting the planet is undergoing an unprecedented mutiny. The main computer of the space station UNSS ASAMI has gone rougue during decommissioning and gained control of the guardian droids.

After winning a short battle with the UN army dislocated on Mars, the rebellious mainframe is now pointing the station towards earth with its load of uncontained radioactive material.

You are the android L-3573-R, the first of a new generation of guardian droids independent from a central AI.  Given your strenghts, you are the only hope to stop this threat and figure out what happened to the station.”

Lester can be grabbed from the official site here starting from 7th January. This game can be enjoyed on your original Commodore 64 hardware thanks to the Kung Fu Flash device.

Alternatively it can be enjoyed on a MiSTer FPGA system. 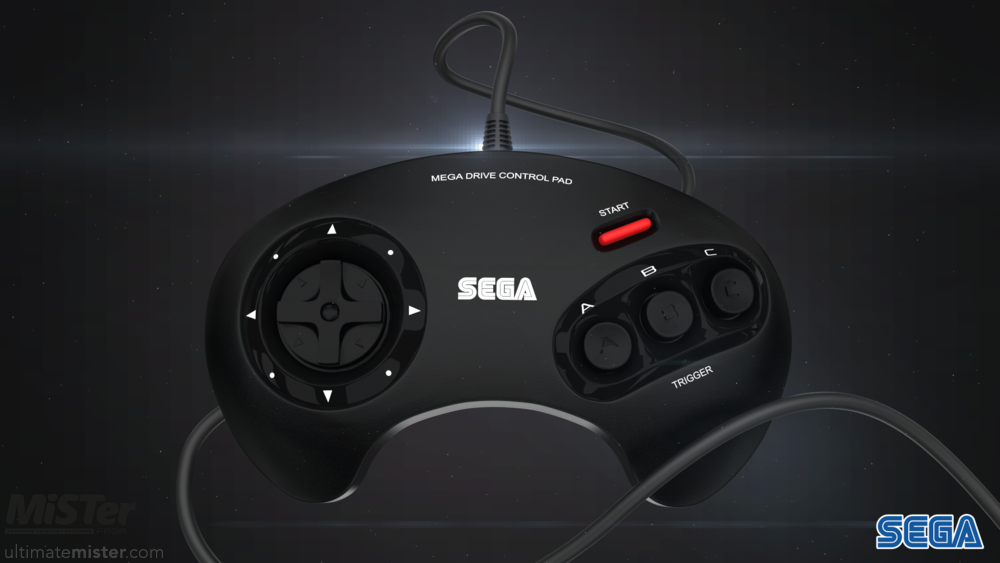